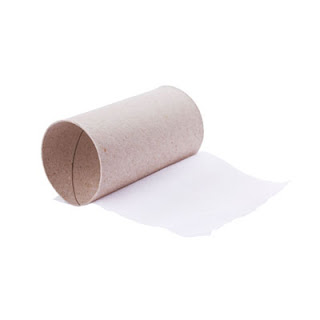 Research toward my defense against the related charge of incontinence is ongoing.
If you prefer less introspective fare, my other blog is for the more practical and professionally-minded reader
Labels: attention connectome domestic family phenomenology psychology toilets